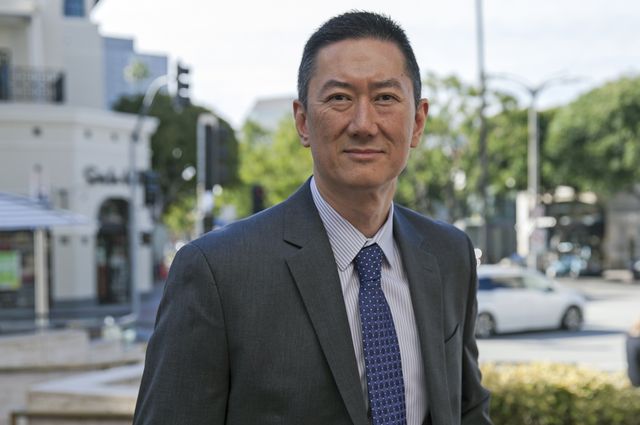 Lee, a 26-year veteran of the Beverly Hills Police Department, will begin at UCLA on March 13.

“It’s truly an amazing honor to be selected as the police chief in what I consider to be one of the finest university police departments in the nation,” said Lee, a captain in the BHPD. “I know first-hand the high caliber of personnel at the UCLA Police Department, and I look forward to working with the faculty, staff, and students to enhance campus safety.”

At various times, Lee oversaw three key BHPD divisions: field services, investigations and, most recently, administration. He also served as acting chief of police, was a lieutenant in the intelligence unit and worked as incident commander for high-profile events including the Golden Globe Awards, the Los Angeles Marathon and Vanity Fair’s Academy Awards after-parties.

“Tony brings to UCLA a demonstrated background of strong public safety experience and a collaborative leadership style,” said Michael Beck, UCLA’s administrative vice chancellor, to whom the chief reports. “I would also like to sincerely thank Interim Police Chief Manny Garza, who delayed his retirement to assume leadership of the UCLA PD until we were able to get our new police chief in place.”

By Ralph Andersen & Associates' Staff in Placements on February 15, 2017

By Ralph Andersen & Associates' Staff in Placements on February 15, 2017