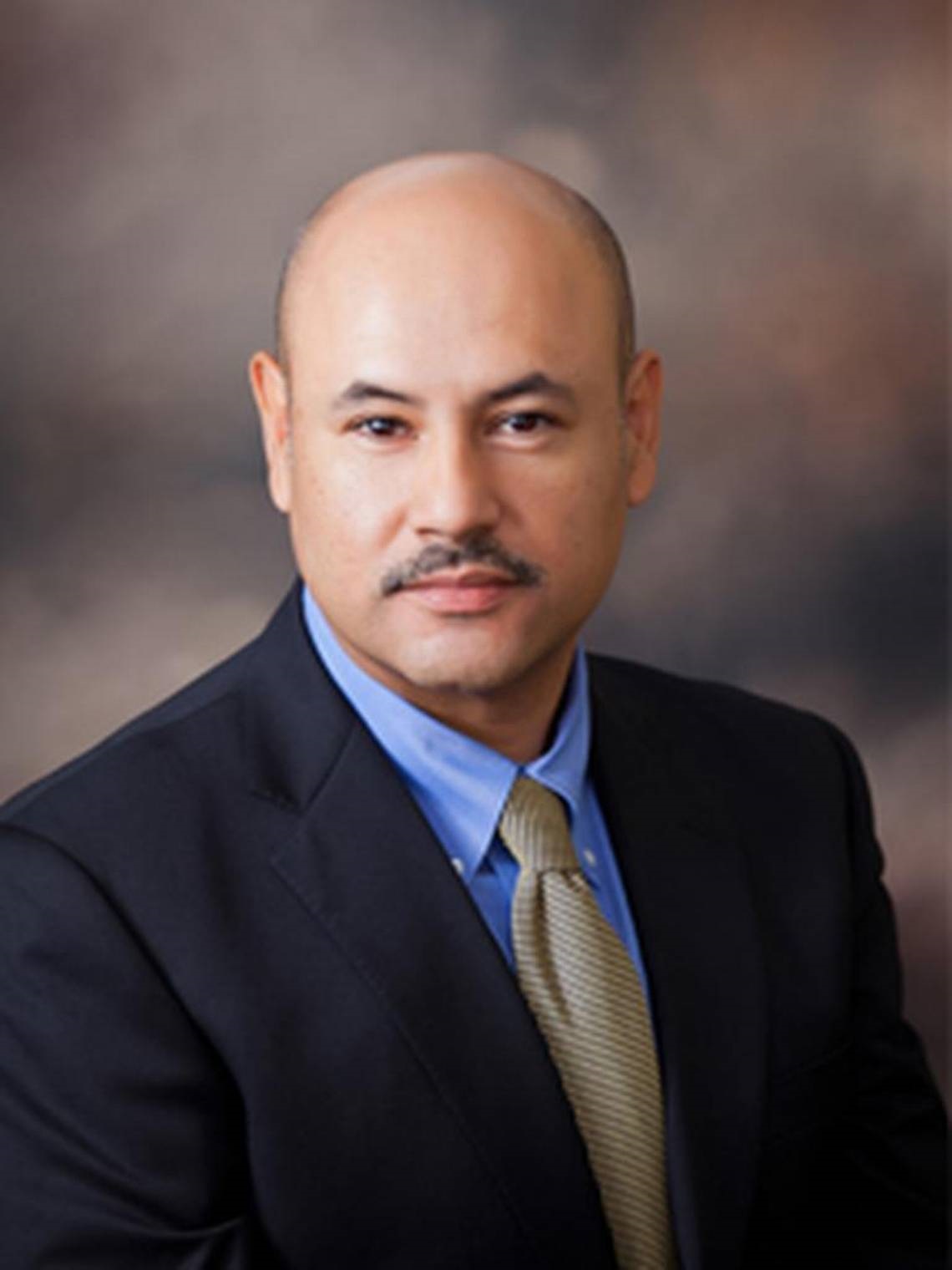 Alberto Ayala, a state air pollution executive who helped uncover Volkswagen’s massive diesel cheating scandal, has been named head of the Sacramento region’s air quality efforts.The Sacramento Metropolitan Air Quality Management District board voted on Thursday morning to name Ayala its executive director, replacing retiring executive Larry Greene.Ayala, a deputy executive officer at the California Air Resources Board, launched the state’s initial review of diesel engines in 2012 that lead to the discovery that Volkswagen had illegally programmed millions of its vehicles internationally, including in California, to pass emissions tests.Ayala also was part of negotiations with Volkswagen that led to large fines and an agreement by the automaker to fund a “green city initiative” to increase usage of zero-emission vehicles here. Ayala said Sacramento will be the first city to benefit from that initiative, after CARB finalizes the deal.The local air quality board monitors air pollution around the Sacramento basin, watchdogs major polluters, and runs several programs aimed at reducing vehicle and business emissions. Sacramento is not in compliance with federal ozone standards.

“We have to achieve clean air for everyone,” Ayala said. “Everybody has the right to have clean air.

“I want to do my part so Sacramento becomes a model for the nation on how to innovate … to solve the climate crisis.”

By Ralph Andersen & Associates' Staff in Placements on May 27, 2017

By Ralph Andersen & Associates' Staff in Placements on May 27, 2017