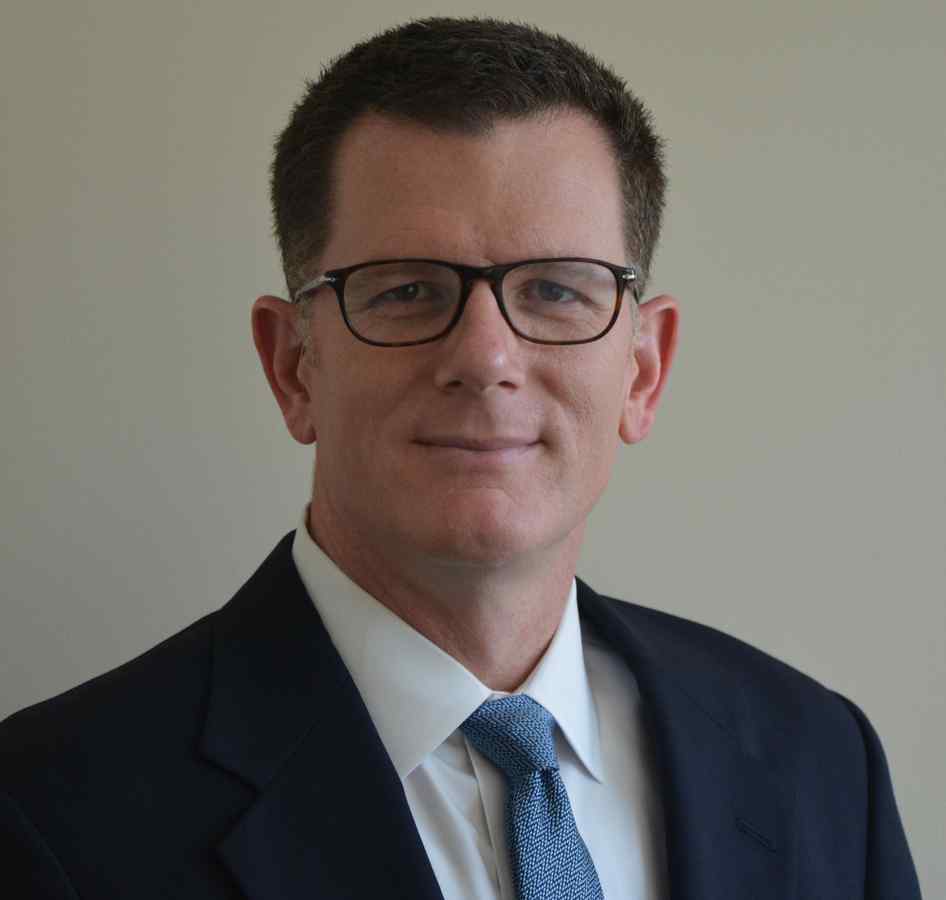 A new Los Angeles County Medical Examiner-Coroner has been named to lead one of the busiest morgues in the nation, and he is expected to be formally appointed by the Board of Supervisors on Tuesday.

Dr. Jonathan Lucas, 49, recently served as chief deputy medical examiner in San Diego County. He is expected to start his position at an annual salary of $350,000.

Lucas has 16 years of forensic pathology experience, according to a letter sent to the board by the county’s chief executive office.

Lucas also served as a medical examiner for New York City’s Office of Chief Medical Examiner, where he performed 548 forensic autopsies, the CEO noted. He holds a medical degree from the University of Nevada School of Medicine and a Bachelor of Science degree in biology from UC Riverside.

He has become a go-to expert on prescription medication and illicit drug-related fatalities such as the increase in opioid-related deaths, according to county officials. Lucas also has experience in mass fatality planning, and in San Diego oversaw the annual National Association of Medical Examiners accreditation process.

In a statement, Lucas said he will miss San Diego but is honored to be tapped to direct the work at the Los Angeles County Department of Medical Examiner-Coroner.

“The appointment provides me with an exciting opportunity to build on the department’s successes and to confront its challenges,” he said. “I look forward to collaborating with the department’s dedicated, hardworking staff in bringing fresh approaches to the operation, while maintaining the exacting standards of service, accountability and compassion that the public expects and deserves.”

Lucas’ appointment comes a little more than year after the department came under harsh scrutiny when Medical Examiner-Coroner Mark Fajardo resigned abruptly in March 2016. At the time, Fajardo told reporters he left because it was common to have 40 to 50 bodies waiting to be processed and the backlog of bodies was “nuts.” In addition, it was taking six months for toxicology reports to be completed. The backlog in the toxicology lab meant the coroner couldn’t make a ruling on cases, so they remained open, affecting hundreds of families. In addition, toxicology reports had piled up to reach 2,400.

Fajardo returned to his old job as Riverside County’s chief forensic pathologist, where he earned $227,190 in total pay and benefits in 2012 before he came to Los Angeles County, which paid him $426,907 in 2014 on his first full year at the job.

A 24-page grand jury report backed up Fajardo’s claims, placing the blame on Los Angeles County’s lack of funding. “The Board of Supervisors has provided inadequate resources to support the stated significant needs of the (Department of Medical Examiner-Coroner),” according to the report titled “Who Cares for the Dead When the Dead Don’t Vote?”

Despite the grand jury’s warning, the county’s executive in April recommended $38 million for the medical-examiner’s office in its proposed budget for the 2017-2018 fiscal year, or $57,000 less than the current fiscal year. The proposed amount also is about $5 million less than requested by the department. Funding may change as the budget moves through public hearings and deliberations until it is finalized later this month.

Since Fajardo’s resignation, some improvements have been made, according to responses to an inquiry made by the Daily News in April. At least 32 people have since been hired, and the backlog of pending toxicology reports has been reduced to less than 1,000, according to a response by the Medical Examiner-Coroner’s office.