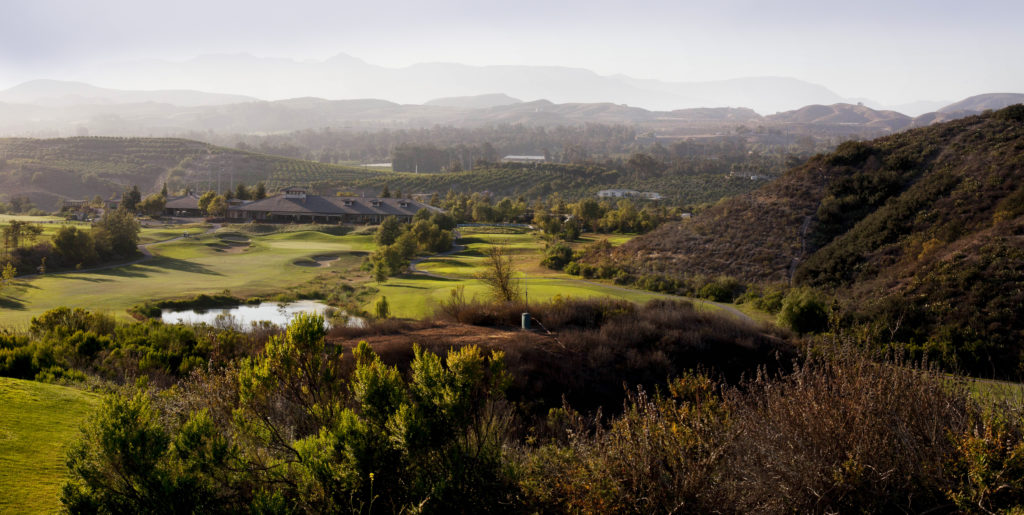 Residents asked to weigh in on city manager replacement

For the first time in more than 30 years, Moorpark is searching for a city manager.

Steve Kueny, Moorpark’s chief executive since 1984, announced in August he plans to retire in March.

Kueny is the longest-serving city manager in Ventura County, and his retirement leaves big shoes to fill.

The new city manager will oversee a $62-million budget and more than 60 employees, and will earn between $178,000 and $239,000 a year, plus insurance and retirement benefits.

City staff released an eight-question community survey Oct. 25 to learn what Moorpark residents want from their next city manager. The survey asks residents to choose what they think the next city manager’s biggest challenge will be and what skills residents hope the new hire will have.

“It’s a really big decision for our community to make and I personally think that the most important thing is for everybody in the community to weigh in,” said Councilmember Roseann Mikos. “Everybody is entitled to their opinion and we want to know those opinions.”

The survey is available online until Nov. 20. To take the survey, go to www.moorparkca.gov/CityManagerSurvey.

The City Council met with the recruitment company to discuss what Moorpark needs from its next leader at City Hall. According to a recruitment brochure by Ralph Andersen, the council is looking for someone with experience in finance, land development and economic development.

Council members weighed in on what they hope to see in the new city manager.

“Experience with economic development and finance,” said Mayor Janice Parvin. “Those are the two most important things for Moorpark right now.”

It was difficult for the mayor to narrow down just a few attributes she was looking for.

“There’s pages of things I’m looking for, but also a person that is going out there and being active in the community,” Parvin said.

Like Parvin, Councilmember Ken Simons said Kueny’s replacement should be “financially knowledgeable and (someone who) knows how to balance a budget.”

“The city manager should be knowledgeable and experienced and (someone) who understands the culture and needs of our community,” Van Dam said. “We’ve been fortunate to have someone with Steve’s wealth of knowledge in leading our city staff for so many years.”

Mikos said it would be impossible to list one trait that would make or break a person’s chance at becoming city manager, but hopeful candidates should be aware of Moorpark’s nuances, such as its small size and how it contracts for its city services.

“I do think that it is important to have specialties, but whether one speciality is more important than another specialty is hard to say until you know what the pool of candidates are,” Mikos said.

The City Council will review applications on Dec. 6 and hold two rounds of interviews. The chosen candidate will step into City Hall in early March.

By Ralph Andersen & Associates' Staff in In the News on November 3, 2017

By Ralph Andersen & Associates' Staff in In the News on November 3, 2017