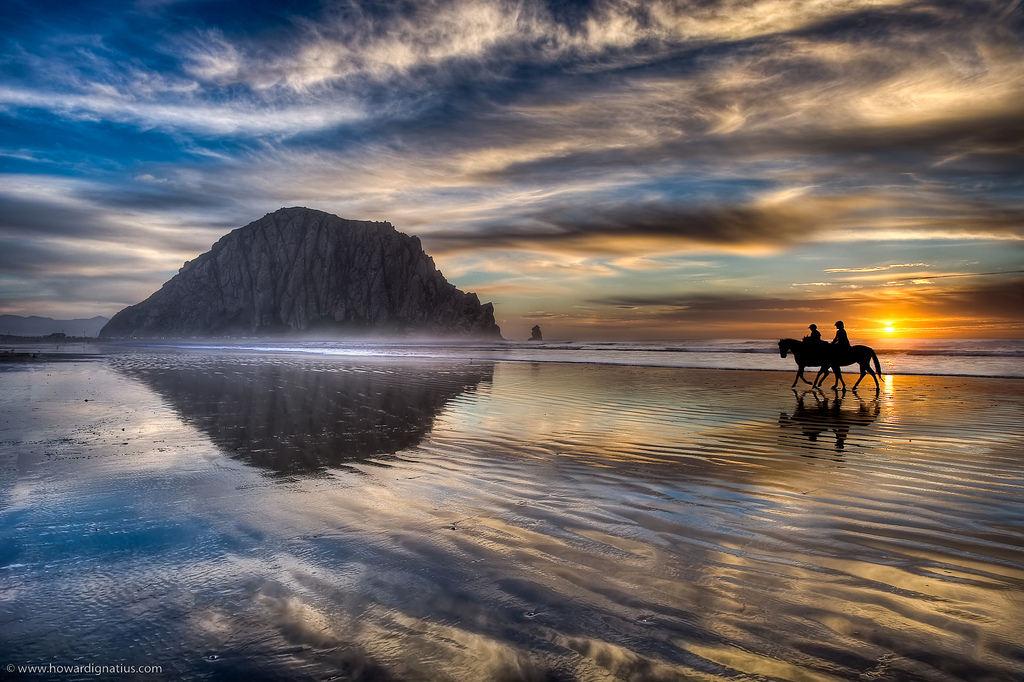 The Morro Bay City Council is pleased to announce a conditional offer of employment has been made to Mr. Scott Collins as Morro Bay’s next City Manager. The offer is contingent on Council approval of an employment agreement, which will be considered at the October 10th Regular City Council Meeting. Mr. Collins was selected after a nationwide recruitment and selection process involving community members, local city managers, City staff and the City Council.

Mr. Collins currently serves as Deputy City Manager for the City of Santa Cruz, promoting into that position in July 2016. Prior to that he was the City’s Assistant to the City Manager since May of 2011.  Throughout  his tenure in Santa Cruz, Scott has led the City’s community outreach and communication efforts, conducted complex policy and program analysis and presented recommendations to the City Council on a wide range of issues, including public safety, economic development, and environmental initiatives. As Deputy City Manager, he directly oversees the Public Works and Park and Recreation’s department with a combined operating and capital budget of $82 million and 330 full time employees.

Prior to his experience in Santa Cruz, Mr. Collins served as Assistant to the City Manager in Boulder, Colorado and was a management analyst for the City and County of Denver. Mr. Collins focused his efforts on city budget development and oversight in those roles. Mr. Collins holds a Bachelor of Arts from the University of California at Santa Cruz and a Master of Public Administration from George Washington University.

Mayor Irons stated he and Council are very excited to hire Mr. Collins. “Scott brings a breadth  of  experience on similar issues and opportunities that confront the City of Morro Bay. His knowledge of  coastal communities is advantageous, he has a proven track record in local government and values active listening and respectful dialogue.” Mr. Collins added, “I am really looking forward to working with the  Morro Bay community, Council, and staff in achieving their goals. Morro Bay is an amazing place and I feel very fortunate to be joining the City team.”

Mr. Collins will be paid an annual salary of $176,000 and will begin his employment with the City of Morro Bay on November 6th.

By Ralph Andersen & Associates' Staff in Placements on October 5, 2017

By Ralph Andersen & Associates' Staff in Placements on October 5, 2017