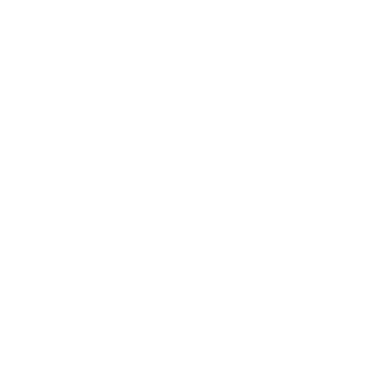 On Tuesday, June 20 City Council vote to approve an employment contract with Robert J. Houston as the City’s next City Manager. Mr. Houston will begin his employment with the City of Fountain Valley on July 31, 2017.

The candidates’ resumes were reviewed and the top seven (7) candidates were selected for the first round of interviews and the City Council then narrowed down the field of qualified candidates to the top two (2) for the second round of interviews. The City Council directed the interim City Manager to negotiate the terms of an employment contract with Mr. Houston, following a comprehensive reference and background check by Ralph Anderson and Associates.

Mr. Houston was the Deputy City Manager in Newport Beach. He has over 25 years of experience working in government with over 10 years of senior level experience. He has worked for full service cities of Carlsbad and Newport Beach. Mr. Houston has extensive experience working on sensitive special projects, negotiations, community outreach, information technology, strategic planning, budge, land use, and public works. Mr. Houston holds a Masters of Business Administration from Royal Roads University and Bachelors of Business Administration from Trinity Western University in British Columbia, Canada. 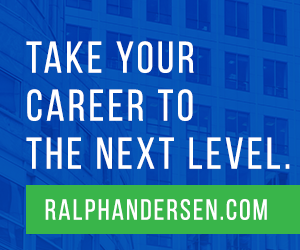